The Solar Decathlon Europe initiated in 2007 by an agreement between the Ministry of Housing of the Government of Spain and the United States Government.

The competition challenges universities from all over the world to design, build and operate a solar-powered and energetically self-sufficient home equipped with advanced technologies, and designed to the highest standards of sustainability.

The 2019 edition of this competition is organized by EMI and held in Szentendre, Hungary where over 17 university teams from from all over the world will compete.

In total the team won prizes in 8 of the 10 competitions and the overall 2nd prize. Which is a new world record! For this extraordinary achievement the team received a special award for the most contest awards. 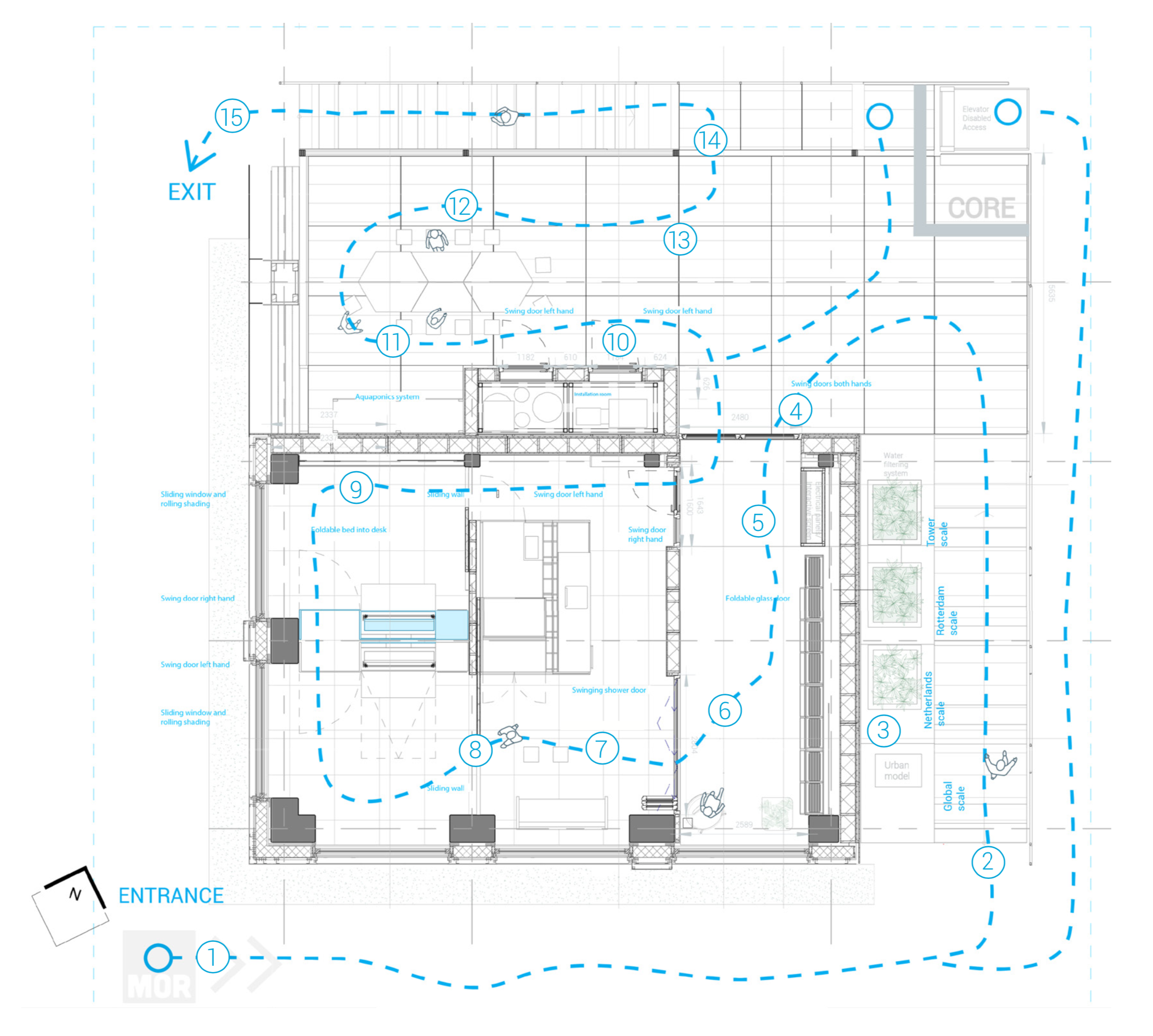 – Design coherence, – Flexibility of spaces, – Integration of technologies, – Bioclimatic strategies, – Coherence as to the spatial and socio-economic environment of each team.

– Systems design and implementation, – High level of functionality of the structure, envelope, MEP and solar systems, – Safety, viability and integration.

– Systems and house design to reduce energy consumption, – Functionality and efficiency of the house components.

– Creative and effective ways of transmitting the Competition’s relevant topics; – Creative ideas that define the Team’s and project’s own identity.

– Integration of the house design into its context; – Value created and added to the community by the renovation.

– Changes which increase added value or performance,  – Innovative potential and proposals that are social, technical and economically feasible.

– Environmental sensibility to reduce the negative environmental impact throughout the house’s lifecycle.

– Creative and effective ways of transmitting the Competition’s relevant topics; – Creative ideas that define the Team’s and project’s own identity.

– Functionality and efficiency of the appliances,  – Innovative solutions meeting all appliances required performances. 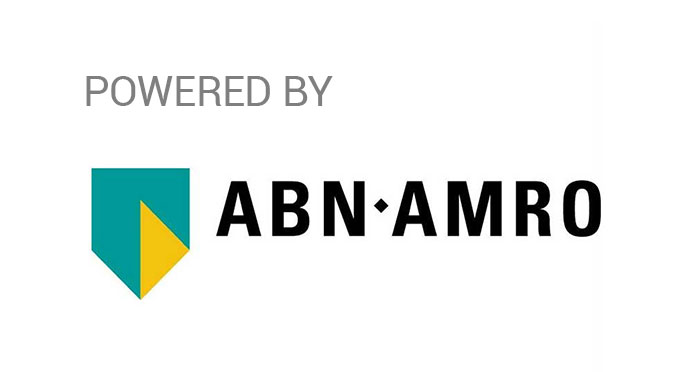